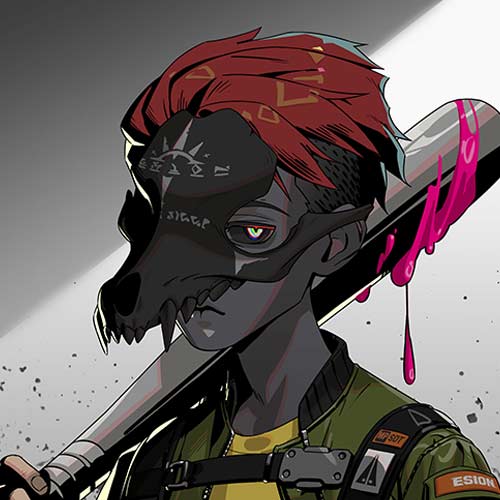 ESION is an upcoming 10,000 Generative Art and Music Project, Founded by Mommyson, with Art by MLin_D

ESION is an upcoming 10,000 Generative Art and Music Project, Founded by Mommyson, with Art by MLin_D In a generation that lost sleep, we become sleepwalkers drifting between dream and reality. After fighting for ourselves throughout the night, we finally arrive at home and lay our heads onto our pillows, hopefully one day we can tell each other when The sun rises, sleep tight. Döyle An introvert office worker suffering from chronic fatigue in the daytime. One of the best Dream Catchers on active duty at night. Agatha Despite losing her left eye in a battle with NOISE, Agatha was able to absorb NOISE's supernatural powers from the fateful encounter. Guess what she's hiding behind the blindfold? K-go K-go had no choice but to become a Dream Catcher. Desperate to save his younger sister who was taken by the NOISE, K-go unlocked hidden special abilities within himself to fight back in this new world. Baku Baku was an abandoned critter from the Dream World who was found by the NOISE. After deceiving the Dream Catchers with its cuteness, Baku has become part of ESION and is always hatching mischievous plans, only to watch them fail every time. The popularity of webtoons continues to grow after the global webtoon market size jumped to $3.6 million in 2021. As we continue to explore new ways to grow our IP, we will be looking into making the ESION comic strips into official webtoons with fun and exciting stories alongside quality art. Continue your journey with us and watch the story of the 4 main Dream Catchers of ESION unfold. Our friends over at our headquarters; Döyle, Agatha, K-go and Baku, all have their own stories to tell. We will continue to release our weekly comic strips and bring the Dream World to life. ESION MUSIC LABEL IN PROGRESS Beautiful Noise is a music label based in South Korea founded by Mommyson. Musicians in Beautiful Noise are highly influential in Korea and have topped the Korean charts several times. Mommyson’s YouTube channel also has more than 83 million hits and is widely known around the world. Alongside talented artists in Beautiful Noise, we are recruiting talented musicians to help create a music label founded in the Dream World. The new label will release music on a regular basis with the proceeds going to our community. Baku Plushies EXPLORING Nightmares can also be experienced within reality too! One of our main focuses will be to bridge the gap between the Dream World and our reality through our Dream Catcher, Baku, who will be crafted into a soft toy reawakening our childhood bedtime memories. The Dream World never sleeps and the possibilites are unlimited. We plan to become widespread, expanding to a larger audience and exploring more through our ESION IP: merchandise, fashion, music, production, etc. ESION ORIGINAL GAME EXPLORING From fighting in a first-person perspective as a Dream Catcher to gathering and maintaining your own Dream Catcher squad, hunting for bounties and cutting down boss NOISEs, and controlling a whole squad to hunt down an army of NOISE. ESION's lore and worldview is rich with potential game material. Our artist and advisory team consists of several members who have worked in the game industry and we are exploring the possibilities on how ESION could expand on making an original game.

For "Like" a Project you need first to connect your Solana Wallet. 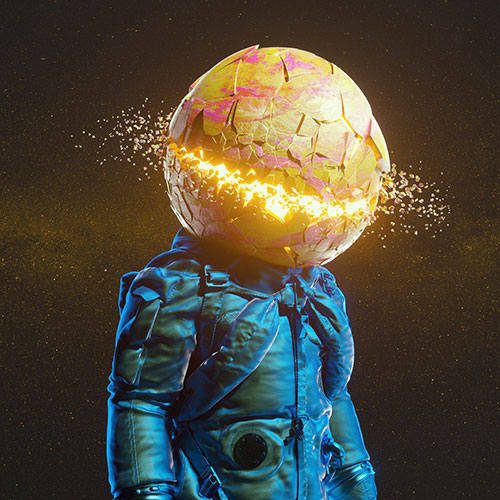 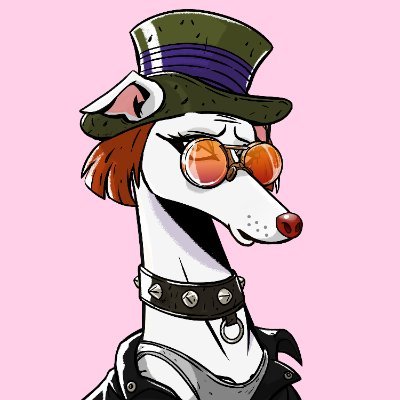 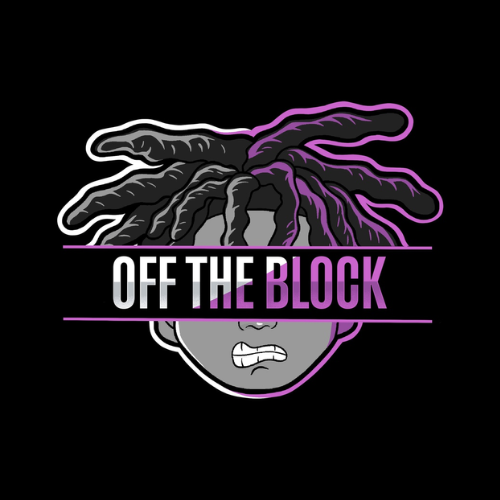 Off The Block NFTs 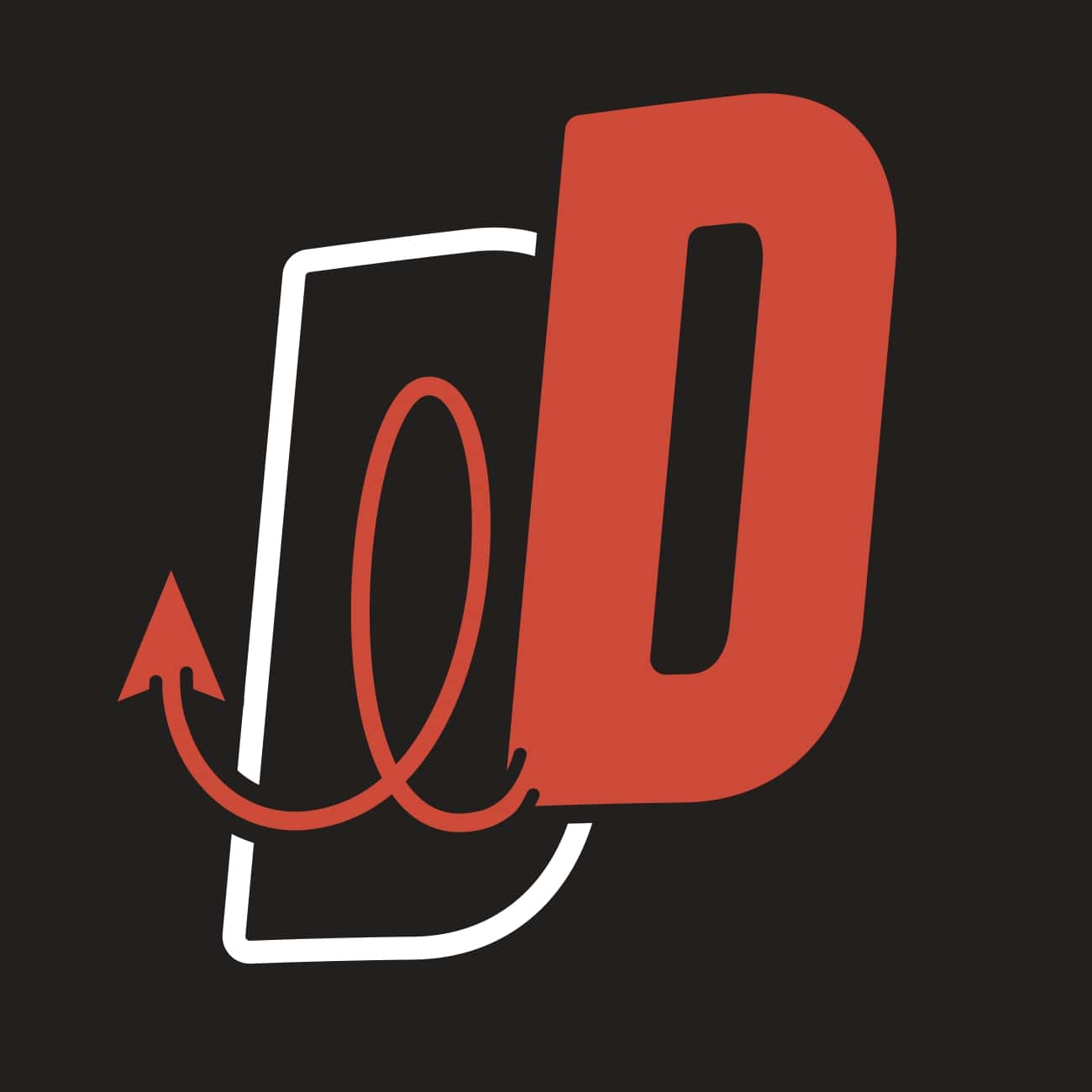 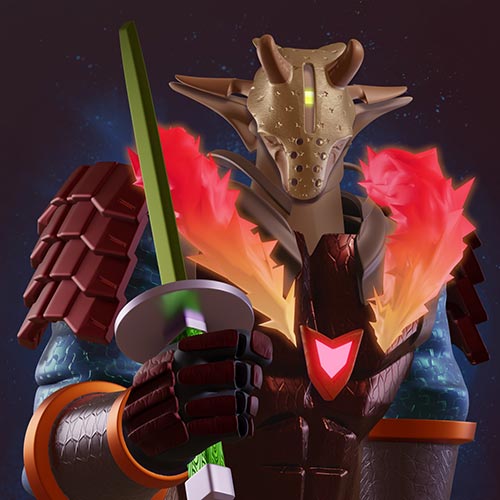 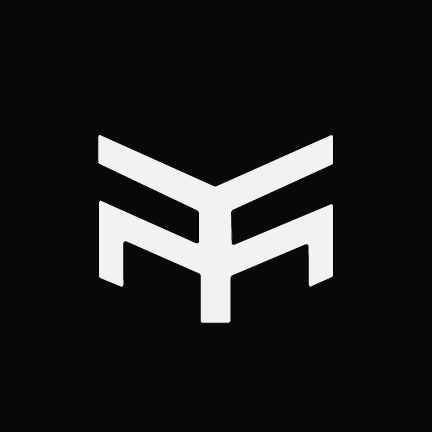 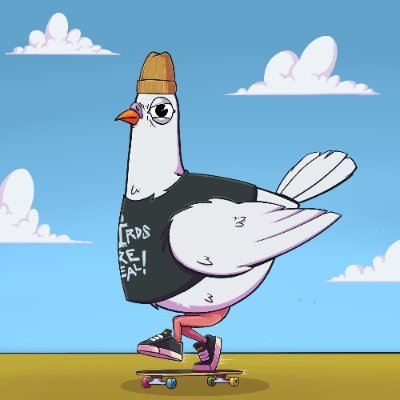 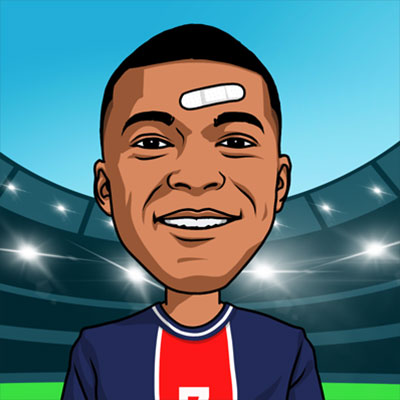